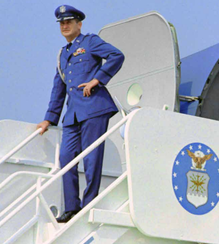 (LBJ Library photo by Yoichi Okamoto)
Air Force One: The Alabama Connection
​By Billy J. Singleton
​
During the presidencies of John F. Kennedy and Lyndon B. Johnson, two Alabamians held a critical role as pilot of Air Force One. Col. James Swindal faithfully served Pres. Kennedy’s administration, culminating in the tragic flight that returned the president’s body to Washington, DC, from Dallas, Texas. Maj. James Cross developed a similarly close relationship to Johnson, becoming a valued member of the president’s staff with unprecedented access. Both men excelled as pilots, but their responsibilities transcended the official duties and reflected the significant import of their work and their commitments to the men they served.


​​About the Author
Billy J. Singleton has been involved in the aviation industry for more than four decades. A native of Alabama, he earned a bachelor’s degree from Troy University and a Master of Aeronautical Science degree from Embry-Riddle Aeronautical University. Singleton has served as chair of the board of directors of the Alabama Aviation Hall of Fame and the Southern Museum of Flight. He is the author of four books, articles relating to aviation history and safety for several national publications, and is a regular contributor of local history articles for the Clanton Advertiser. A resident of Clanton in Chilton County, Alabama, he serves as a member of the City Council and the Chilton County Airport Authority. 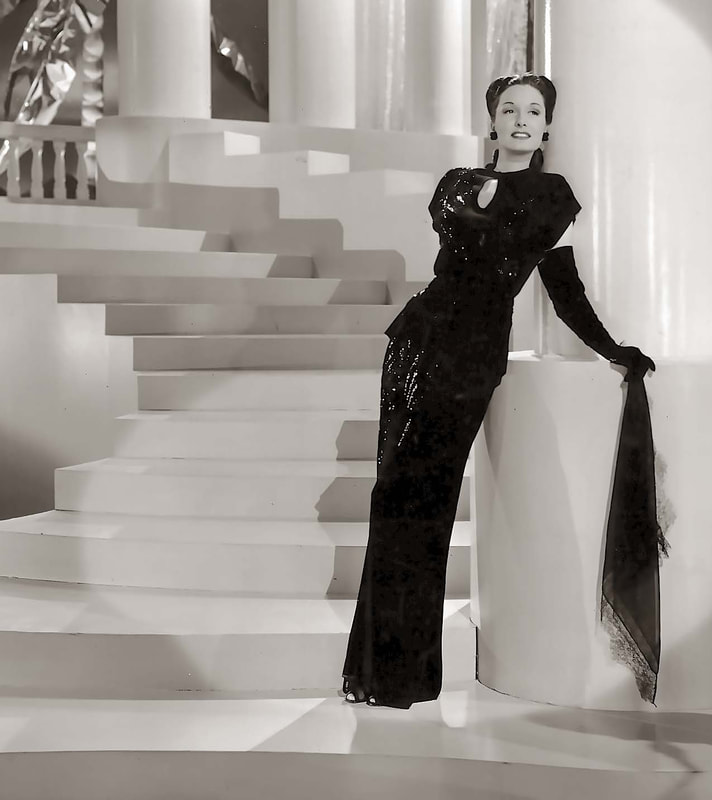 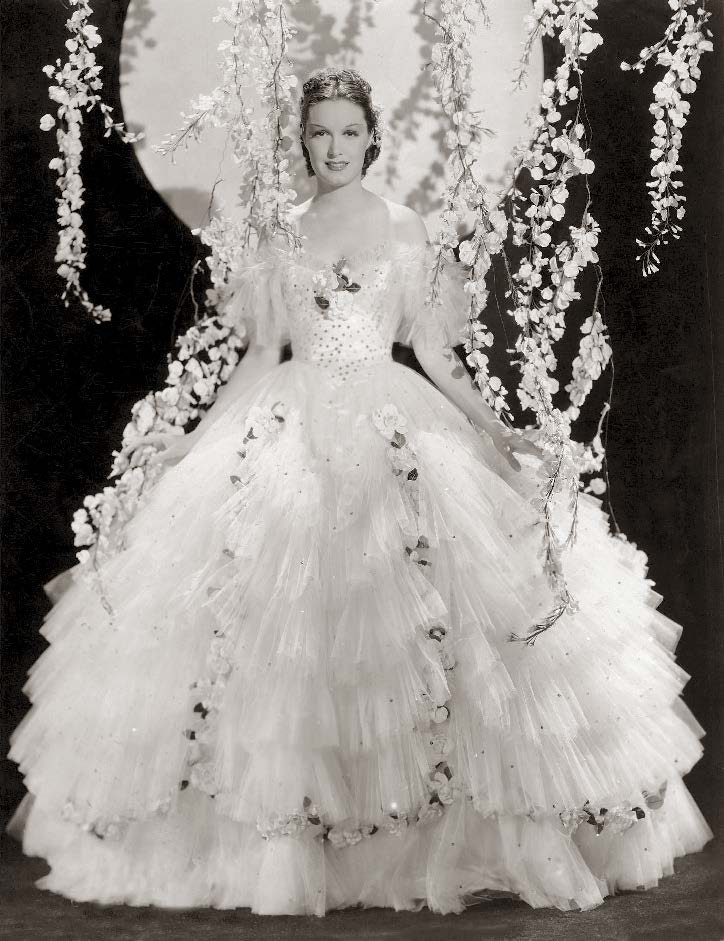 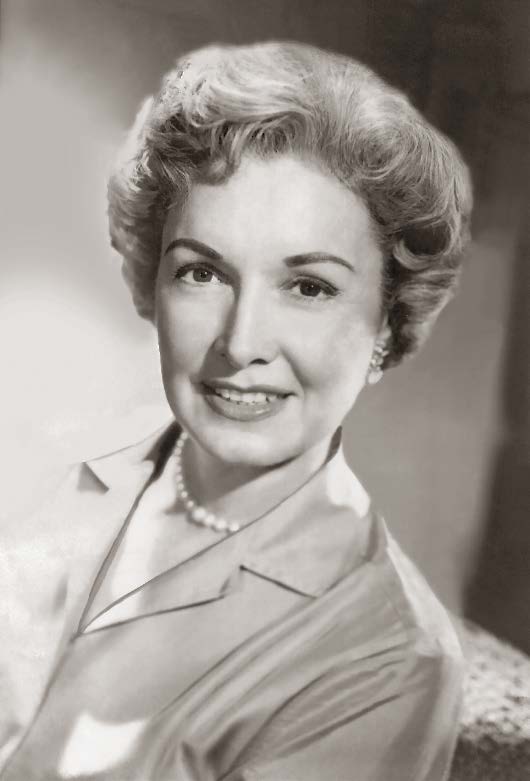 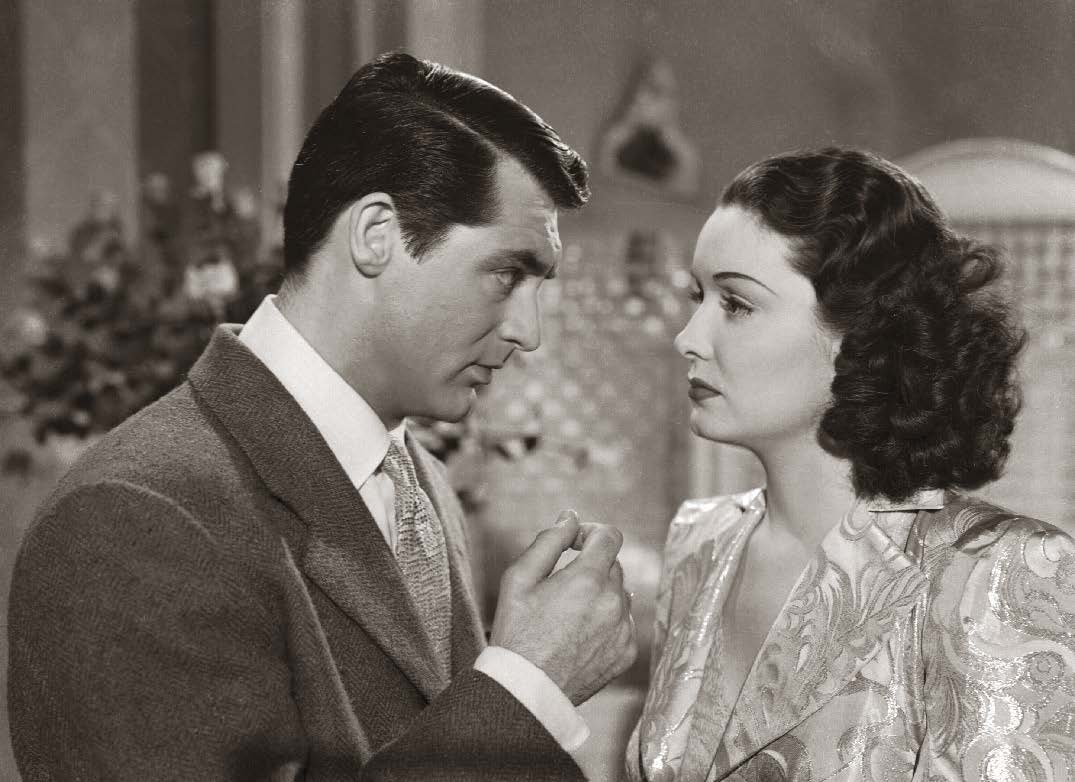 The Many Faces of Alabama’s Gail Patrick
By Joanna Jacobs

​Though her name may not be as prominent as some of her costars, Gail Patrick held an influential role in Hollywood, developing well-known shows and shaping industry norms. From her early years in Birmingham, Patrick (known in her pre-Hollywood life as Margaret Fitzpatrick) distinguished herself. She entered the national stage through the Paramount Studios search for a “Panther Woman,” a publicity event tied to the promotion of one of the studio’s films. This search catapulted Patrick into Hollywood, where she held roles in significant films and eventually a producer on the show Perry Mason, where she was credited with helping create the show’s great success.

About the Author
Joanna Jacobs is the assistant managing editor at the University of Alabama Press. As a freelance writer, her articles and reviews have appeared in Alabama Heritage, Coastal Living, Southern Accents, and the Tuscaloosa News. She has taught about film for the Osher Lifelong Learning Institute. For assistance on this article, she thanks Anna J. Singer, Stephanie Jacobs, Edward Tang,
Angela Hammond of the UA University Medical Center’s Diabetes Self-Management Education Program, Grace S. Lee and Paul Pruitt at the UA School of Law, Jennifer Taylor at the Samford University Libraries, and Ed Sikov; and she offers special thanks to Thomas Cornwell Jackson Jr. 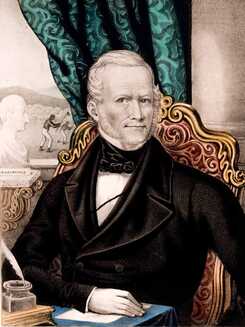 During the time he was a plantation owner in Alabama, James G. Birney was that greatest of contradictions, a slave-owning abolitionist. (Library of Congress)
James G. Birney of Huntsville
By Alvin Rosenbaum

Though Alabama’s state government staunchly aligned with the Confederacy during the Civil War, not all the state’s residents supported this stance. James Birney, one such resident, was embodied contradictions; he owned enslaved persons, yet advocated for abolition. Birney held prominent appointments and elected positions in Alabama, where he became vocal about national politics. Birney, who eventually relocated to Ohio, continued his political engagement throughout his life, even running for President of the United States as a member of the Liberty Party.

About the Author
Alvin Rosenbaum was born in Florence, Alabama, returning in 2017. He is author of The Muscle Shoals: First Frontier of These United States (Whitman Press), 2018, an Alabama Bicentennial project. In his long career as a regional planner, he worked in the US and globally. He led the American Heritage Rivers Alliance and was president of the National Trust for Historic Preservation’s National Coalition of Heritage Areas, where he organized the eventual designation of The Muscle Shoals National Heritage Area. His work for the protection and eventual restoration of his family’s home, the Frank Lloyd Wright Rosenbaum House, led to the publication of his book, Usonia, Frank Lloyd Wright’s Design for America (The Preservation Press, 1993) and the gift by the Rosenbaum family of the house for its restoration and its opening as a house museum for the City of Florence. He recently facilitated an extensive series of visioning working groups as a member of the board of directors of A Greater Shoals, Inc.
​
Additional Resources
To learn more about James Birney, see the Encyclopedia of Alabama article “James G. Birney,”:
http://encyclopediaofalabama.org/article/h-3578
Back to Top 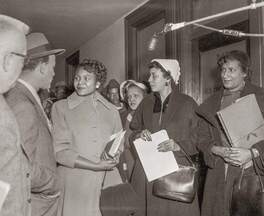 Autherine Lucy in the hallway of the Birmingham federal courthouse. On the right are Ethel Payne and Ruby Hurley, area director for the NAACP. (Alabama Department of Archives and History. Donated by Alabama Media Group. Unknown photographer, Birmingham News)
Eyewitness: Ethel Payne Reports from Alabama
By Scotty E. Kirkland

A young reporter from a Chicago newspaper, Ethel Payne’s time in Alabama left a lasting legacy. The Chicago Defender, one of the most prominent African American publications, sent Payne to Alabama cover some of the nation’s most significant stories—the Montgomery Bus Boycott and efforts to integrate the University of Alabama. Payne’s writing shed important light on civil rights struggles, but her career spanned a wide range of significant contributions, including work in politics, that she pursued with dedication and tenacity, always steadfastly working to illuminate and improve the circumstances she observed.

About the Author
Scotty E. Kirkland is exhibits, publications, and programs coordinator at the Alabama Department of Archives and History. He earned degrees in history and social science from Troy University’s Dothan campus and the University of South Alabama. He is the author of a forthcoming book on politics and race in twentieth-century Mobile, a project he worked on for over a decade, and is a frequent contributor to Alabama Heritage. His research and writing about his native state have earned recognition from the Alabama Historical Association, Gulf South Historical Association, and the Lillian E. Smith Center. Kirkland lives in Wetumpka with his wife and their two children. For their assistance in preparing the article on Ethel Payne, he gratefully acknowledges Drs. Hayden N. McDaniel and Susan Reynolds.
​
Additional Resources
To learn more about Ethel Payne, see the biography Eye on the Struggle: Ethel Payne, The First Lady of the Black Press (New York: Amistad, 2015) by James McGrath Morris.
Back to Top 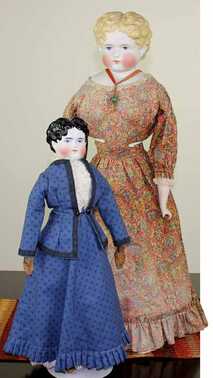 Though primarily known for its lush gardens, within the Bellingrath Home resides a collection of sixty-six antique doll heads. Collected by Bessie Bellingrath, these doll heads reveal information about an earlier age.

About the Author
Award-winning author Karen B. Kurtz is the author of the forthcoming book Sophia’s Guest, an untold true story of a Civil War–era doll with provenance (Intellect Publishing).
​
Additional Resources
To learn more about the Bellingrath Home, see the following resources.

Encyclopedia of Alabama article “Bellingrath Gardens and Home,": http://encyclopediaofalabama.org/article/h-2130
Back to Top 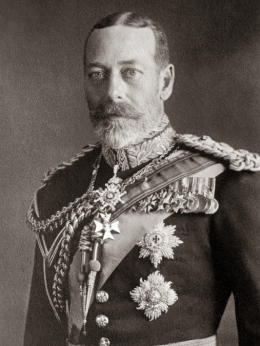 Creative minds often see possibility, fashioning unusual artifacts from everyday objects. The focus of this quarter’s “Behind the Image” column emerges from this tradition, in which a thoughtful collage artist in Gadsden, Alabama, used stamps of England’s King George to create an interior scene on a custom 1930s postcard.

About the Author
Frances Osborn Robb is the contributing editor for the “Behind the Image” department of Alabama Heritage. She is the author of Shot in Alabama: A History of Photography, 1839–1941, and a List of Photographers (University of Alabama Press, 2017). She would like to thank Pinky Bass McCall for her reminiscences and insights into postcard art.
​
Additional Resources
Shot in Alabama book:
http://www.uapress.ua.edu/product/Shot-in-Alabama,6501.aspx
Back to Top

(Alabama Department of Archives and History)
From the Archives
An Alabama Gold Star Mother’s Pilgrimage to France
By Scotty E. Kirkland

Numerous young Americans perished on European battlefields in World War I, creating all too many Gold Star families. Today, the French countryside remains dotted with numerous American military cemeteries; during the war, however, the pain of a family’s loss was deepened by not being able to bury their young servicemen. After the war’s conclusion, the U.S. government waged a massive effort to send mothers of fallen military personnel to France to see their sons’ final resting places. The Alabama Department of Archives and History holds valuable artifacts from the pilgrimage of Louella Walters, one Gold Star mother from Alabama. Archivist Scotty Kirkland explores these items, uncovering a poignant and moving experience shared by all too many of America’s mothers.
​
About the Author
Scotty E. Kirkland is exhibits, publications, and programs coordinator at the Alabama Department of Archives and History.
​
Additional Resources
To see the ADAH collection pertaining to Louella Walters, see https://digital.archives.alabama.gov/digital/search/collection/photo!voices!maps!peppler!amg!p17217coll1!records!folk!voter1867!voter!constitutions!supreme_court!executive!cwrg!cwnp!cw_flags!p17217coll3!goldstar!p17217coll16!lessons!museum!wpa!adah_pubs!p17217coll17/searchterm/walters%2C%20louella!louella%20walters/field/subjec!all/mode/exact!all/conn/and!all/order/date/ad/asc 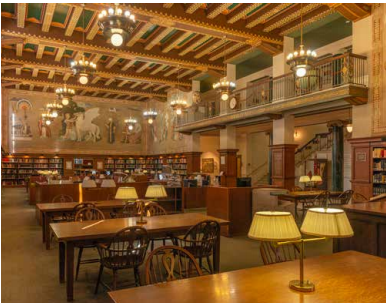 (Robin McDonald)
Adventures in Genealogy
Pandemic Peril for Archives and Special Collections
By Steve Murray
The Covid-19 pandemic has wreaked immeasurable havoc on many aspects of life, including, of course, causing massive loss of life itself. One lesser-known consequence of the pandemic is the reduced funding and resource allocation to archives and special collections facilities nationwide. Alabama facilities have not been spared from such hardship, which jeopardizes the viability and preservation of significant historical and genealogical records. Concerned citizens can contribute to advocacy and preservation of such important collections using the steps outlined in this article.

About the Author
Steve Murray is the Director of the Alabama Department of Archives and History.
​
Back to Top